★ Currently narrating the audiobooks: Blood And Guts – A History of Modern Surgery, Human and the hugely anticipated POET ANDERSON series by Tom DeLonge, lead singer of Blink 182 as well as 12 more exciting books due for release in 2019

★ NEW YORK, 2017, longlisted for SOVAS award for HALF LIFE

Liam is  a British / Irish actor who trained at Mountview Academy after studying at Lancaster University. Before that he grew up in Dubai in the U.A.E. after moving from Kingston Upon Hull.

Liam is a prolific voice-artist with his own recording studio. He has recorded over 100 best-selling audiobooks, as well as regular corporate and commercial work for international clients, IVR, E-learning, documentary etc. He can be heard on the television, radio, internet, on phones and even in the odd lift! He is also Associate Lecturer at Sheffield Hallam University, where he runs and lectures the voiceover and audio-production course. Please see his separate voice page here: The Voiceover Chap

Liam works regularly in the corporate sector, and is a lecturer in communications skills, as well as a trainer and workshop leader. He works with numerous medical colleges; including the Royal College of Psychiatry, Sheffield Medical School, Royal College of Surgeons as well as many other. See his separate corporate page here: Corporate

The most renowned companies; from Shakespeare to new-writing & everything else in between. Click: Spotlight CV

“IT’S HARD NOT TO BE WON OVER BY THE SWEET, SKILLED CAST AND ENERGY OF THIS PRODUCTION ★★★★★”

—Whatsonstage on THE LIFE & TIMES OF MITCHELL & KENYON – Oldham Coliseum—

“LIAM GERRARD AS WILL SCARLETT; A FEAST OF SWASHBUCKLING ACTION ★★★★” 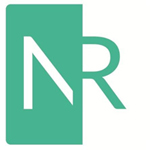 “THE BREATHTAKING TRICKERIES OF ILLUSIONIST LIAM GERRARD WHO PLAYS BOB CRATCHIT ARE UNIQUE, CLEVER AND HEARTWARMING ★★★★★”

—The Guardian on A CHRISTMAS CAROL – Dukes Theatre— 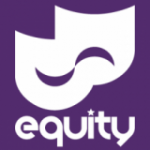 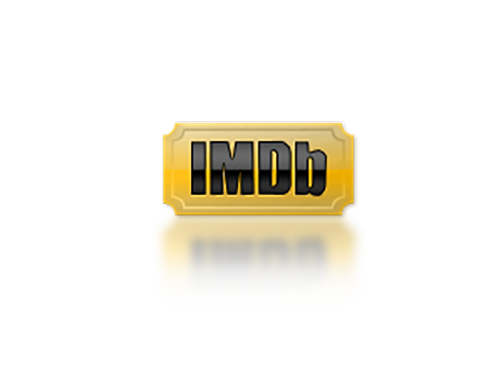